Why Back lit LED panel light

The LED troffer panel offers an energy-efficient way to replace traditional fluorescent fixtures. The high-efficiency panel can be surface or suspension mounted and is perfect for many applications including schools, offices, retail spaces, hospitals and health care facilities. This Edge Lit  LED Panel holds a color rendering index of 83 CRI, uses an input voltage of 120-277V and has an LED rate life of 50,000 hours making it a reliable LED troffer to mount in ceilings for many commercial applications. 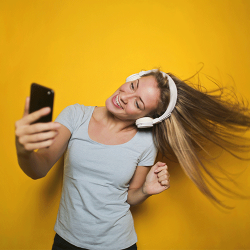 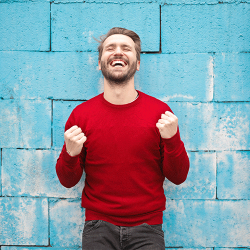 Where to use the recessed ceiling led panel light?

An added benefit of LEDs is that they light up instantaneously in a span of just a few nanoseconds. LED Lights also emit full brightness and therefore eliminate a need for any backup lighting

LEDs don’t produce any kind of heat nor any form of infrared radiation, for which incandescent bulbs are notoriously infamous

Not affected by cold temperatures

With LED’s you can direct the light where you want it, thus no light is wasted

ED’s do not wash out colors like other light sources such as fluorescents, making them perfect for displays and retail applications

LEDs are able to operate at a virtually any percentage of their rated power (0 to 100%). Of note, they do require hardware specific to LED technology in order to dim (meaning you cannot use the dimming equipment for an incandescent bulb or other traditional lighting technology)

LEDs are available in a wide range of correlated color temperature (CCT) values. They can be purchased with a “warm,” yellowish glow, as a “cool,” white light and a variety of other options